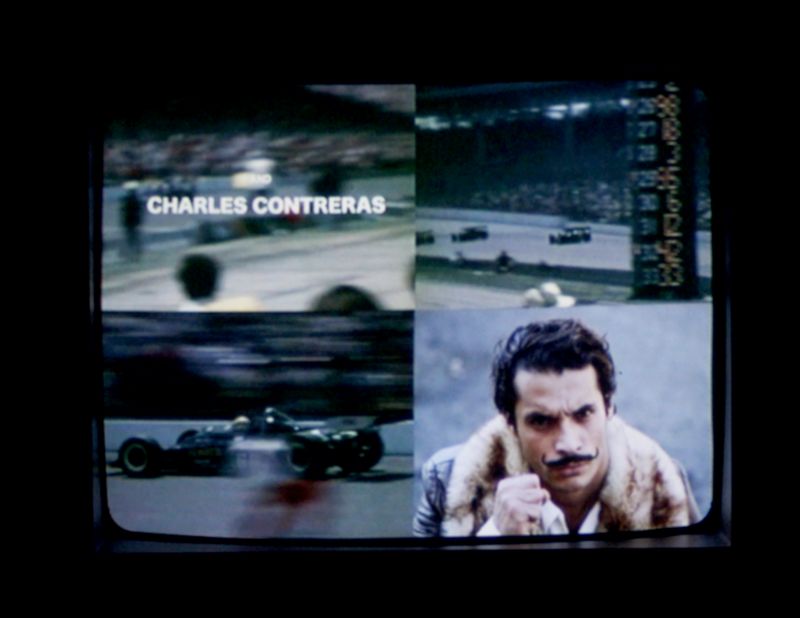 Dimitri Basil creates a world of absurdity with his stylised imagery which treads between the ironic and seductive.

Dimitri has directed films for clients such as Skoda, Kylie Minogue, Kings of Leon, Flight Facilities, and Snakadaktal. His work has also featured on i-D magazine and he won the Dazed and Confused short film competition for ‘Tangerine’, awarded by Roman Coppola. His videos have attained international success, his clip for Vance Joy was nominated for an MTV Video Music Award and reached over 160 million views on YouTube. 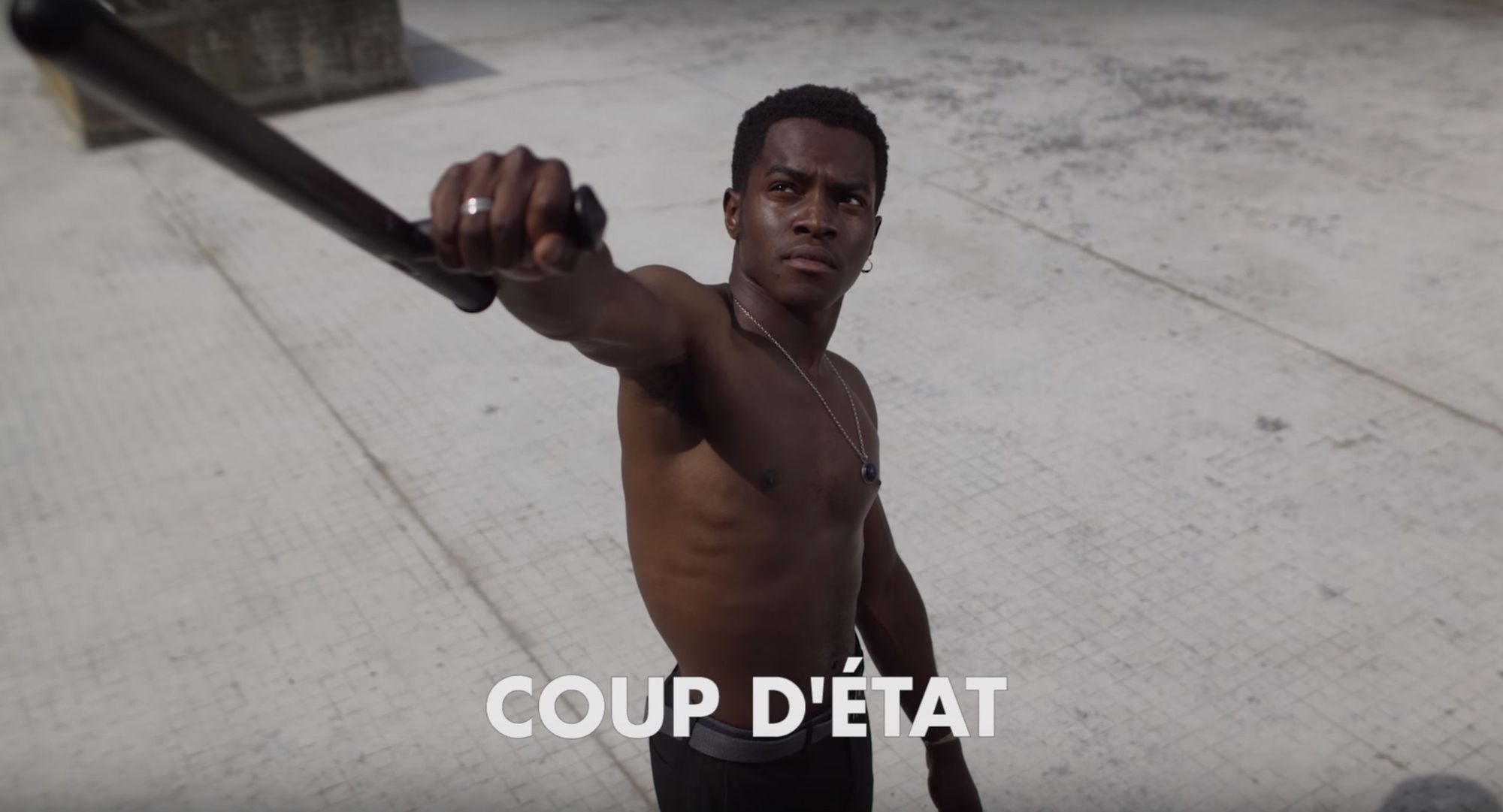