Jeffrey Darling is regarded as one of Australia’s best commercial directors.  As a director/DP, his aesthetic crosses between many genres, constantly evolving and shifting in the ever-changing film landscape.

Jeffrey’s work for Jaguar and Boeing are in the permanent collection of the Museum of Modern Art, New York, and his contribution to excellence in Cinematography was recognised with three honorary Kodak awards.

Breeze the day with Jeff's fresh, light and playful approach to the latest campaign for Almond Breeze. 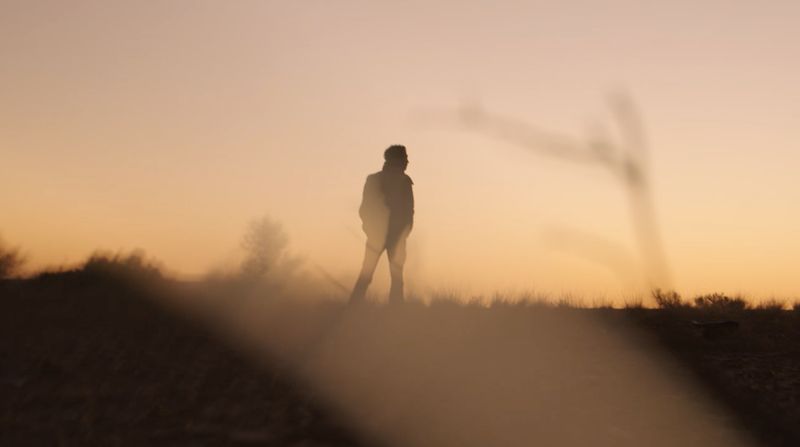 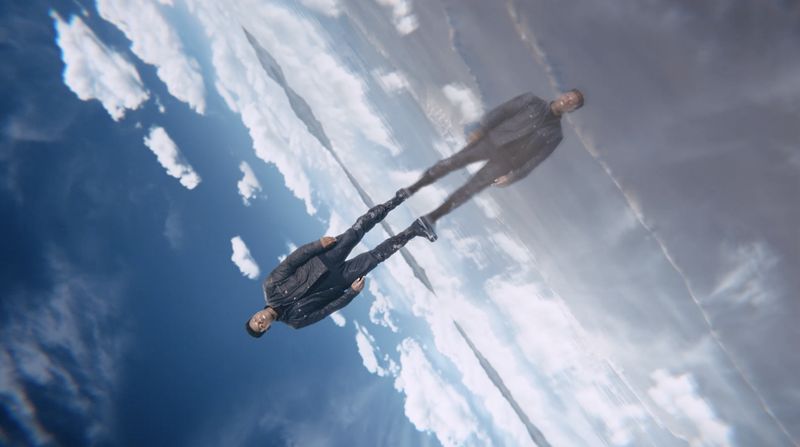 Jeffrey Darling unleashes the power of the cloud with John Boyega in the latest spot for Cisco. 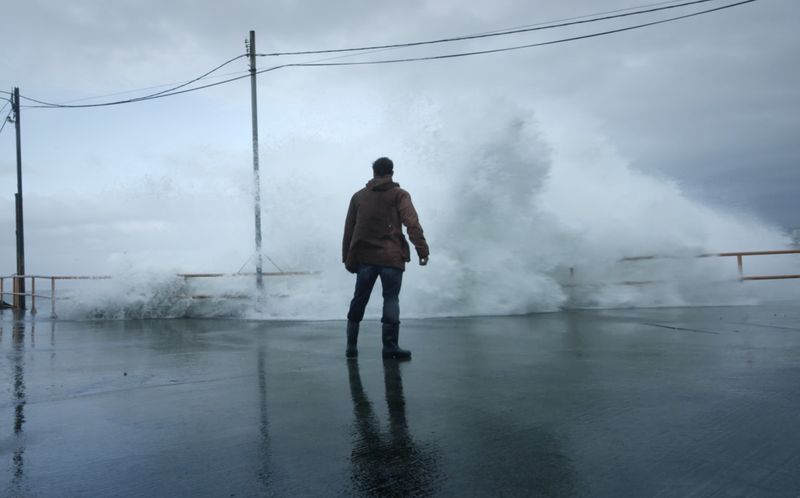 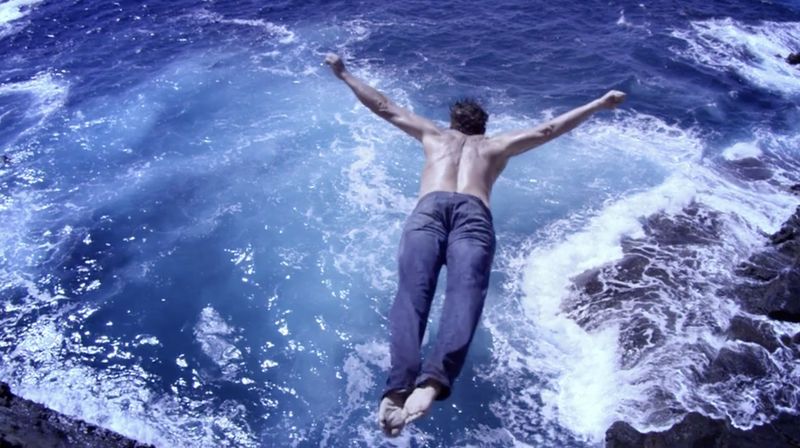 Watch Scott Eastwood dive off the cliffs of Hawaii in Jeff's campaign for Davidoff. 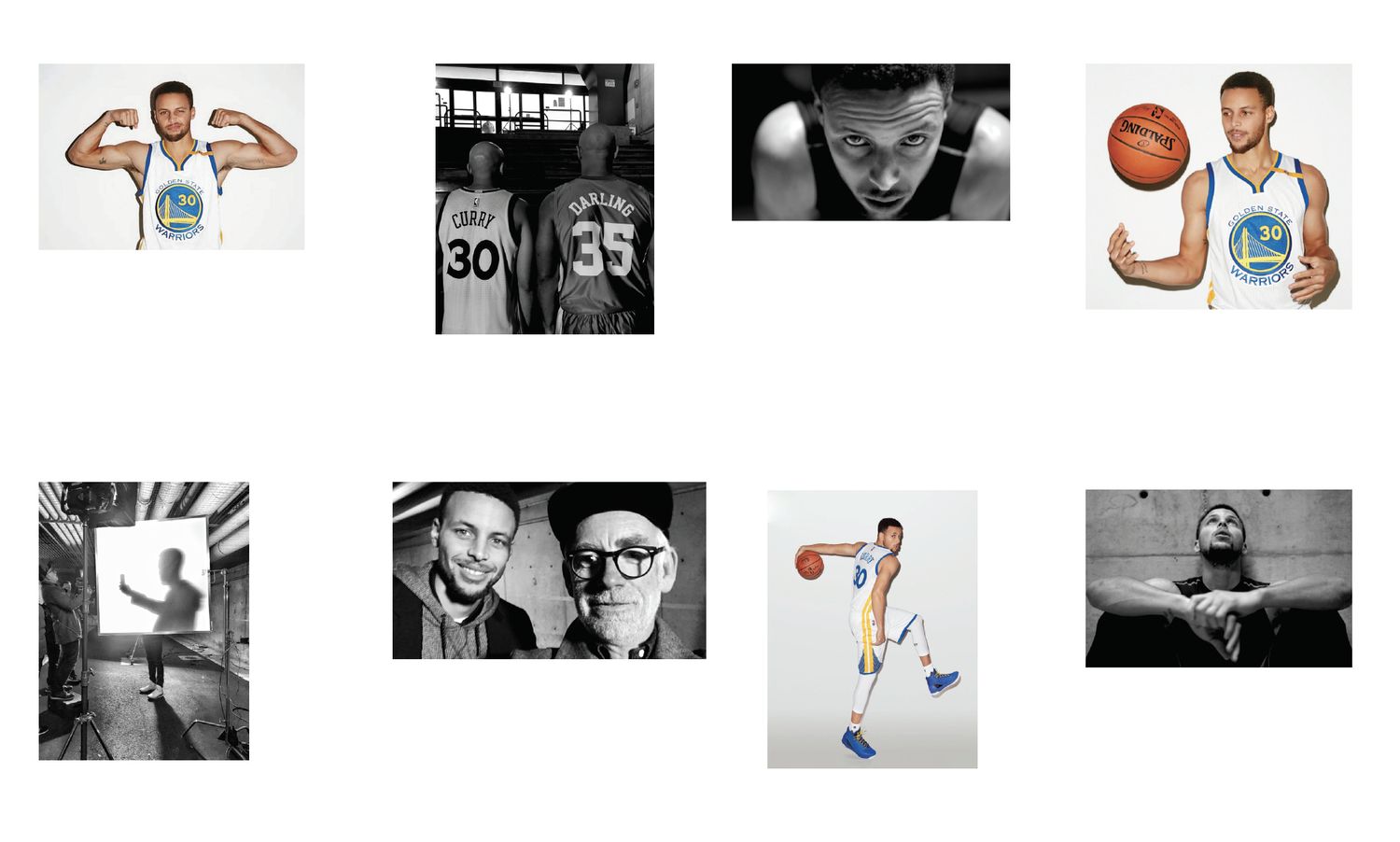 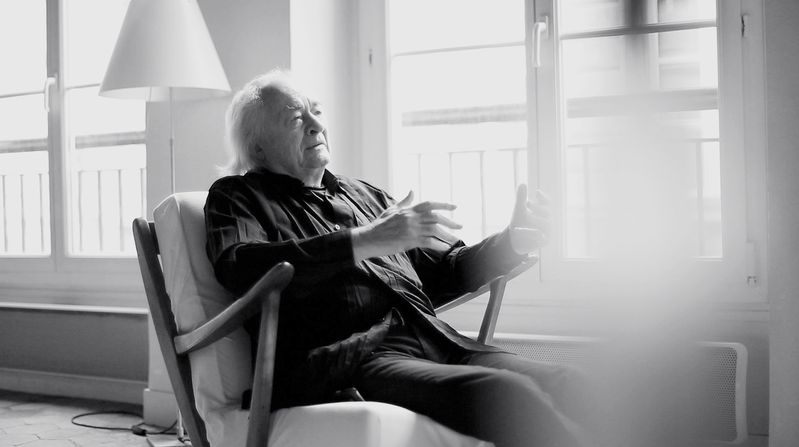 an interview with pierre dinand

Ahead of a retrospective at Liberty's in London, Pierre Dinand talks to director Jeffrey Darling about his journey of design through fragrance. 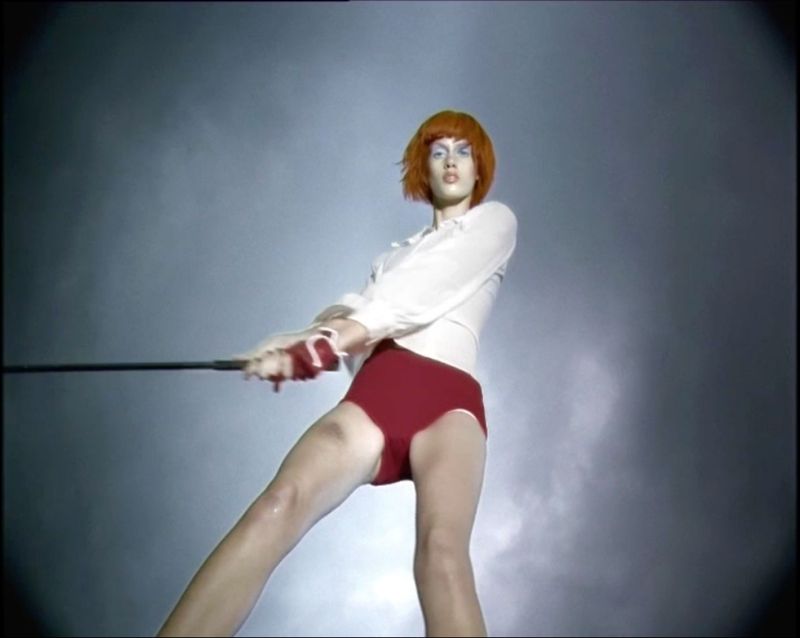 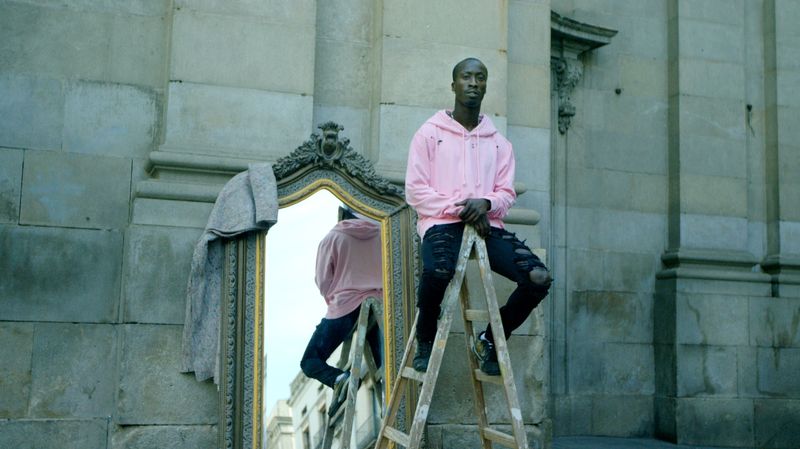 Jeffrey Darling travels around the world to shoot the latest Huawei x Leica campaign, capturing the iconoclasts and creative spirits who push our world forward. 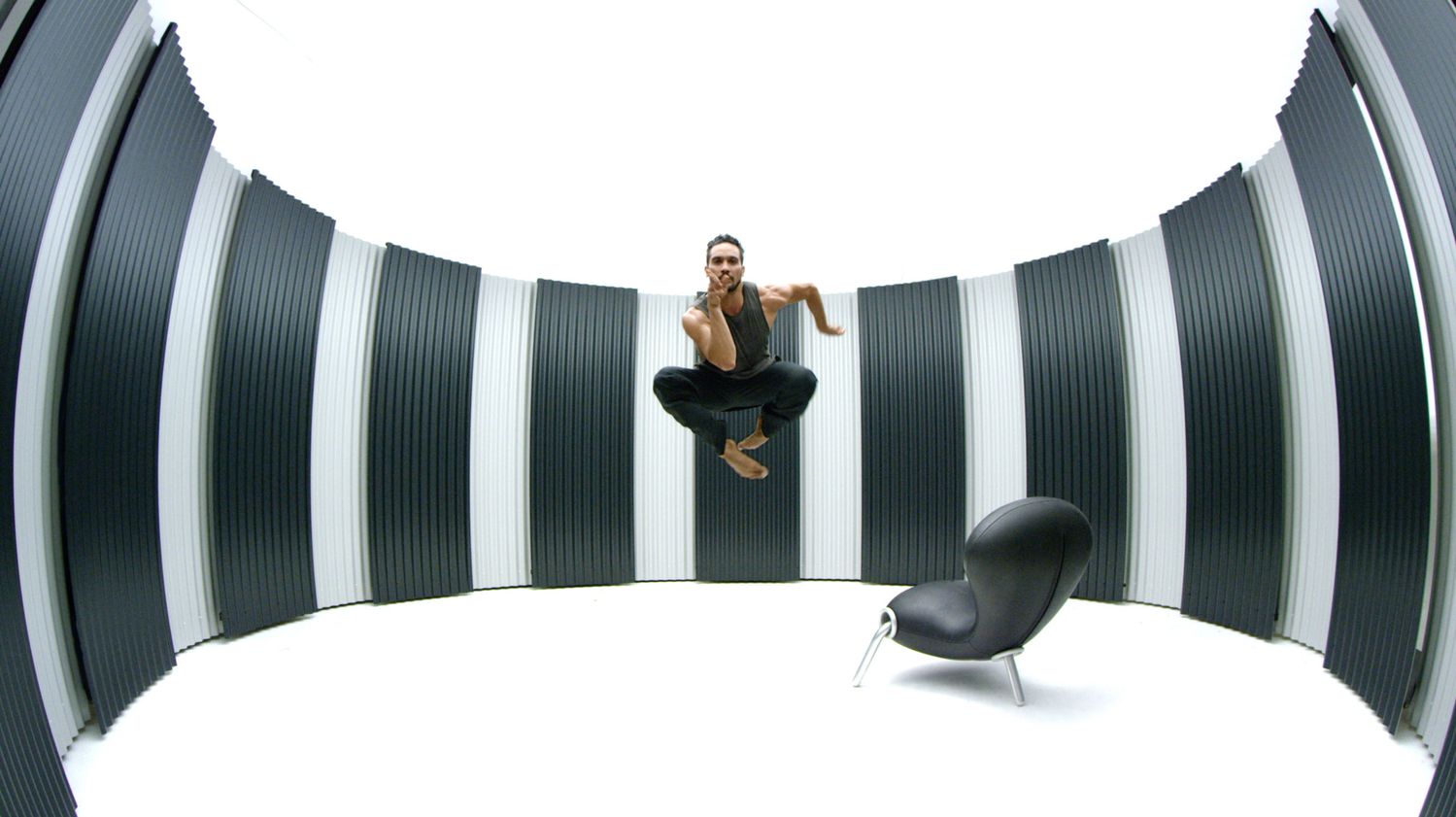 It was a very grand and ambitious project from the start. Basically, how to bring a profile to Colorbond of where it is after 50 years. 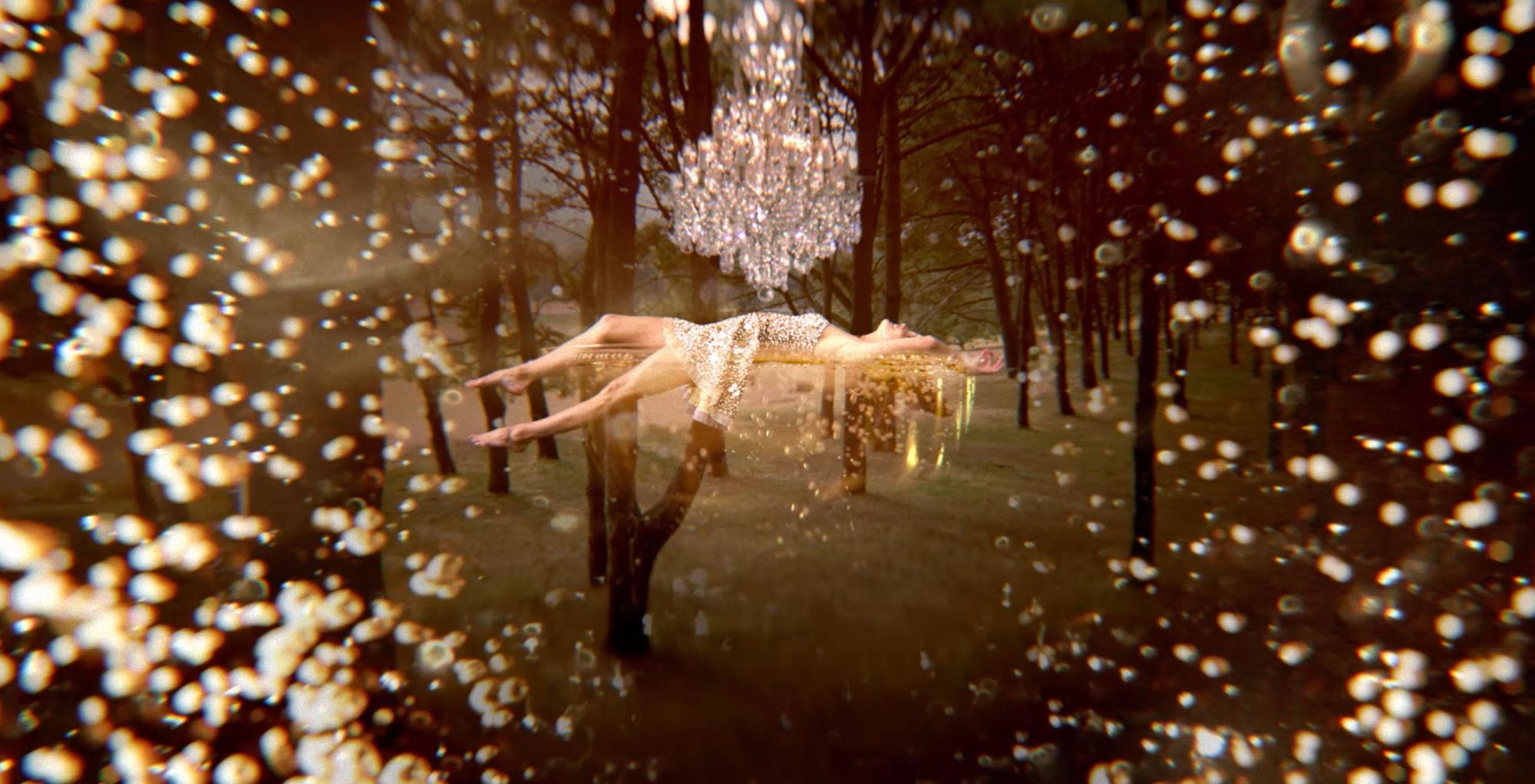