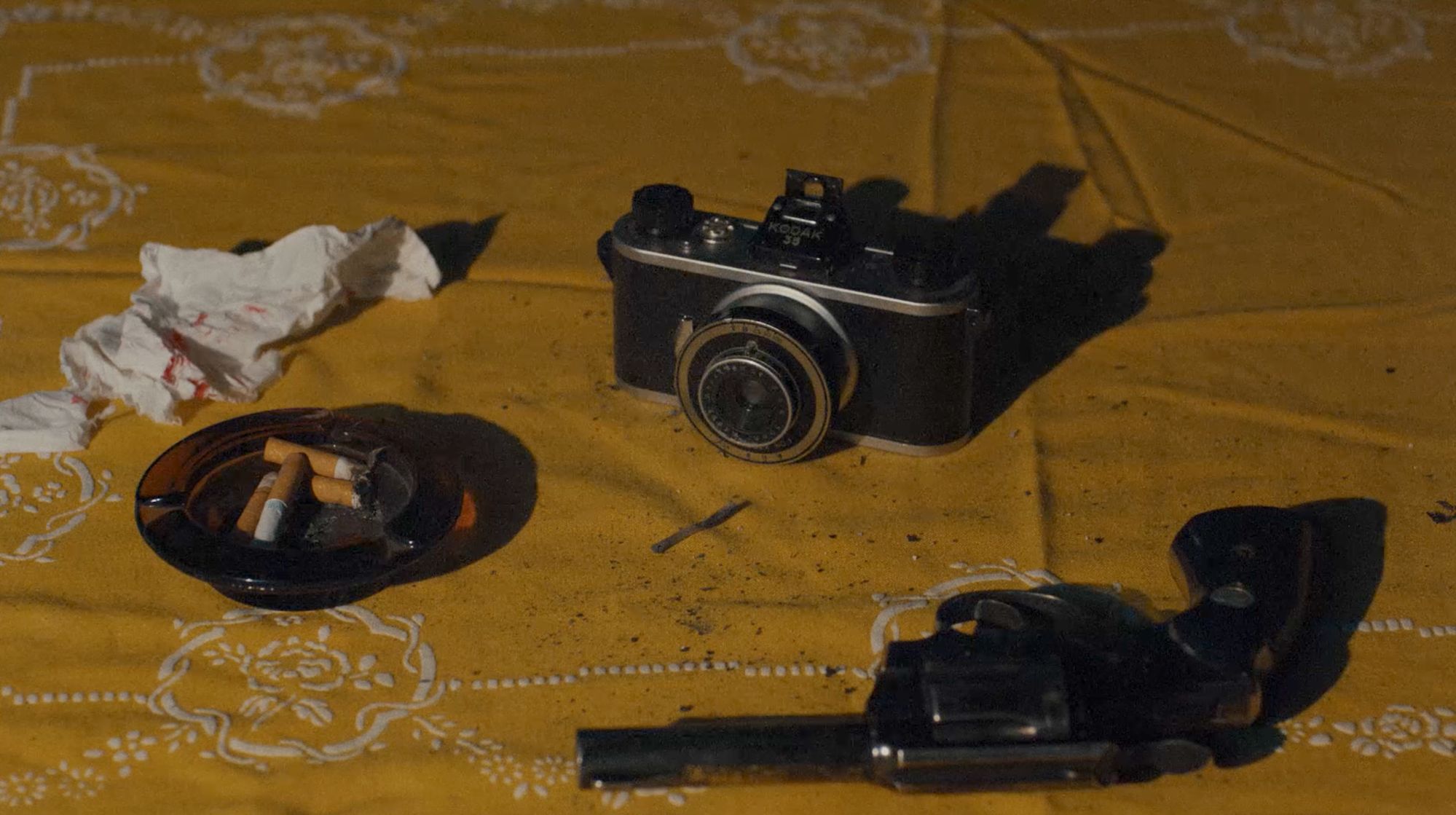 Dylan’s Visions of Johanna remains one of his most enigmatic lyrical creations: some have interpreted it as a song about Vincent van Gogh’s sister-in-law, others the singer Joan Baez. There are even suggestions that the 1966 might have biblical connotations – that Johanna is really Gehenna, the Hebrew term for the underworld.

The video cuts together archive footage of Dylan on stage, as well as cryptic images – snakes in the bed, fake eyelashes in water, the moon, sex, death and destruction – that may hold the key to the great song’s secrets. Or maybe not.

As featured on the The Guardian UK edition.