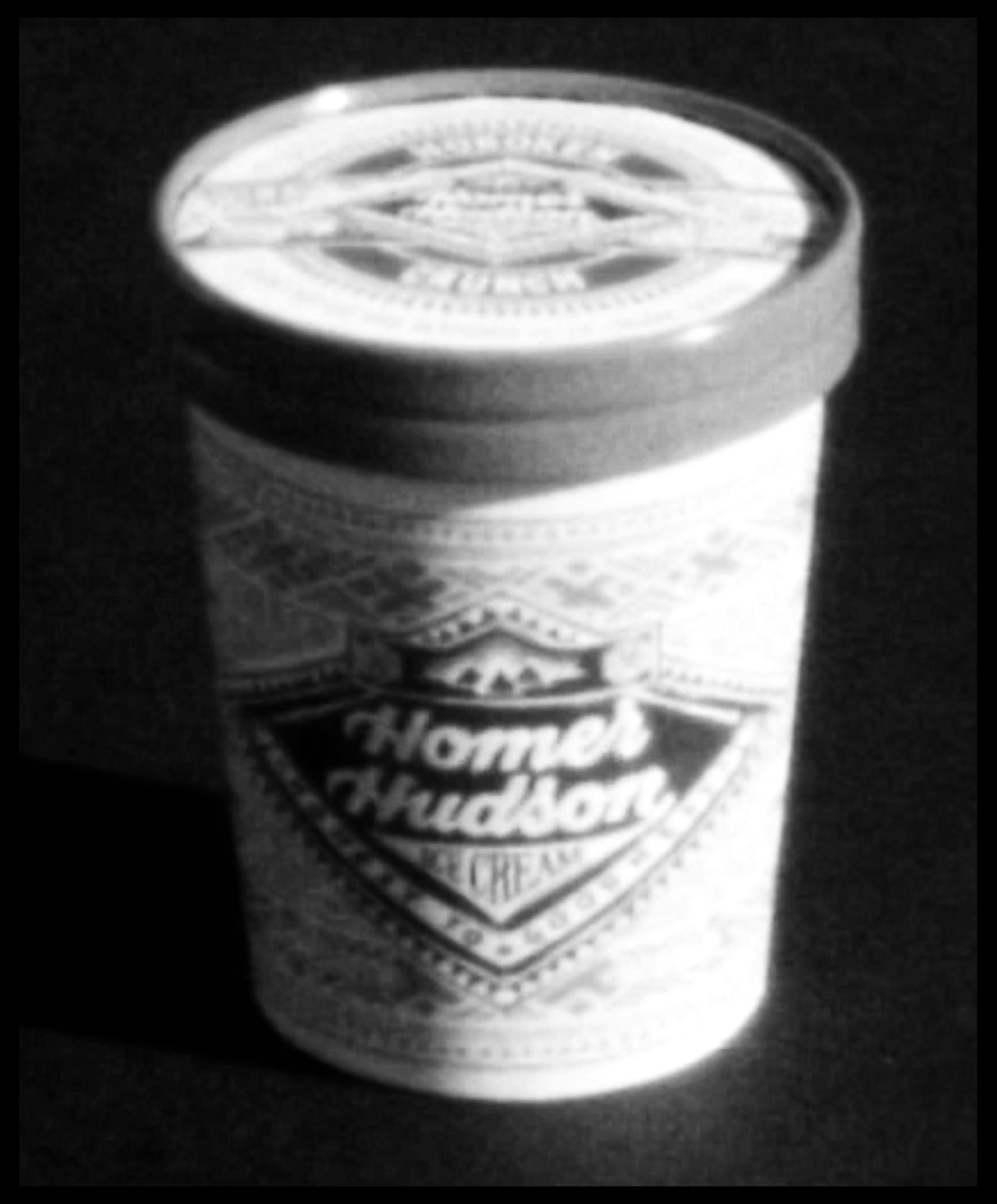 Hailing from Hoboken New Jersey, home of Frank Sinatra and The Feelies, Homer Hudson found himself abandoned by a sceptical client. Reluctant to give up on his brain child, John Curran approached Alan White in the hope that somehow Homer would grace Australian shores.

Armed with his trusty Braun Nizo Super 8 Alan proposed becoming Homer’s eyes, and John, mounting Alan’s back, became his sometimes seen hands.  Cut in Alan’s basement on his sturdy Sony RM440 these hand made films starred friends and family and convinced the sceptical client to build a brand. 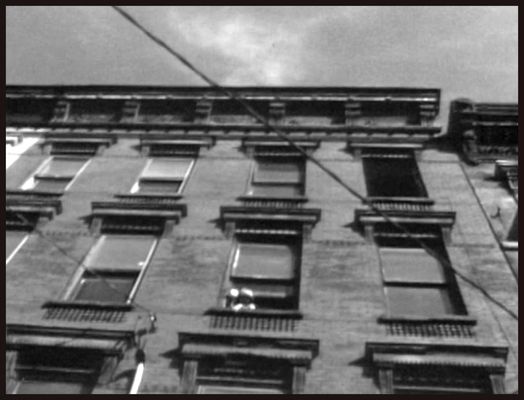 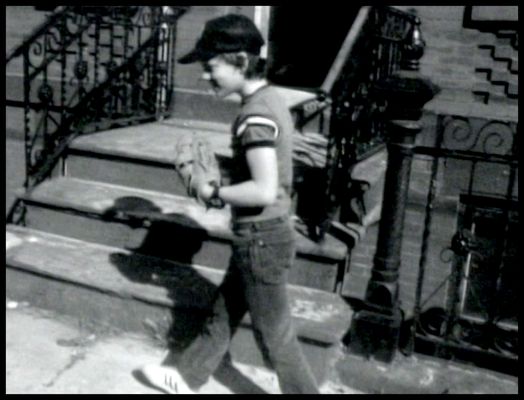 The original “spec” commercials went to air and cleaned up many an award show, also notably making Rolling Stone’s What’s Hot list as they seeped into the culture.  “Density” was shot in Hoboken back in the days people still smoked on planes, Lou Reed had just released New York and when something didn’t work in a script you just changed it.  Willy Heinrich was meant to catch the tub of ice cream. 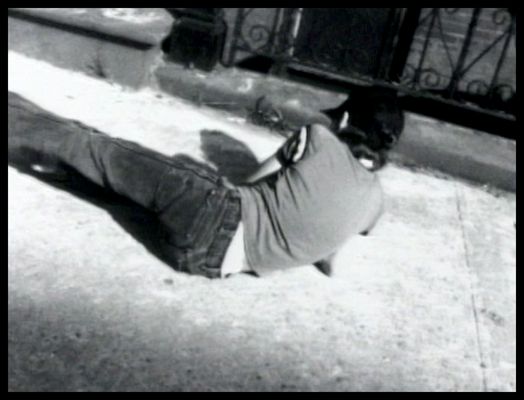