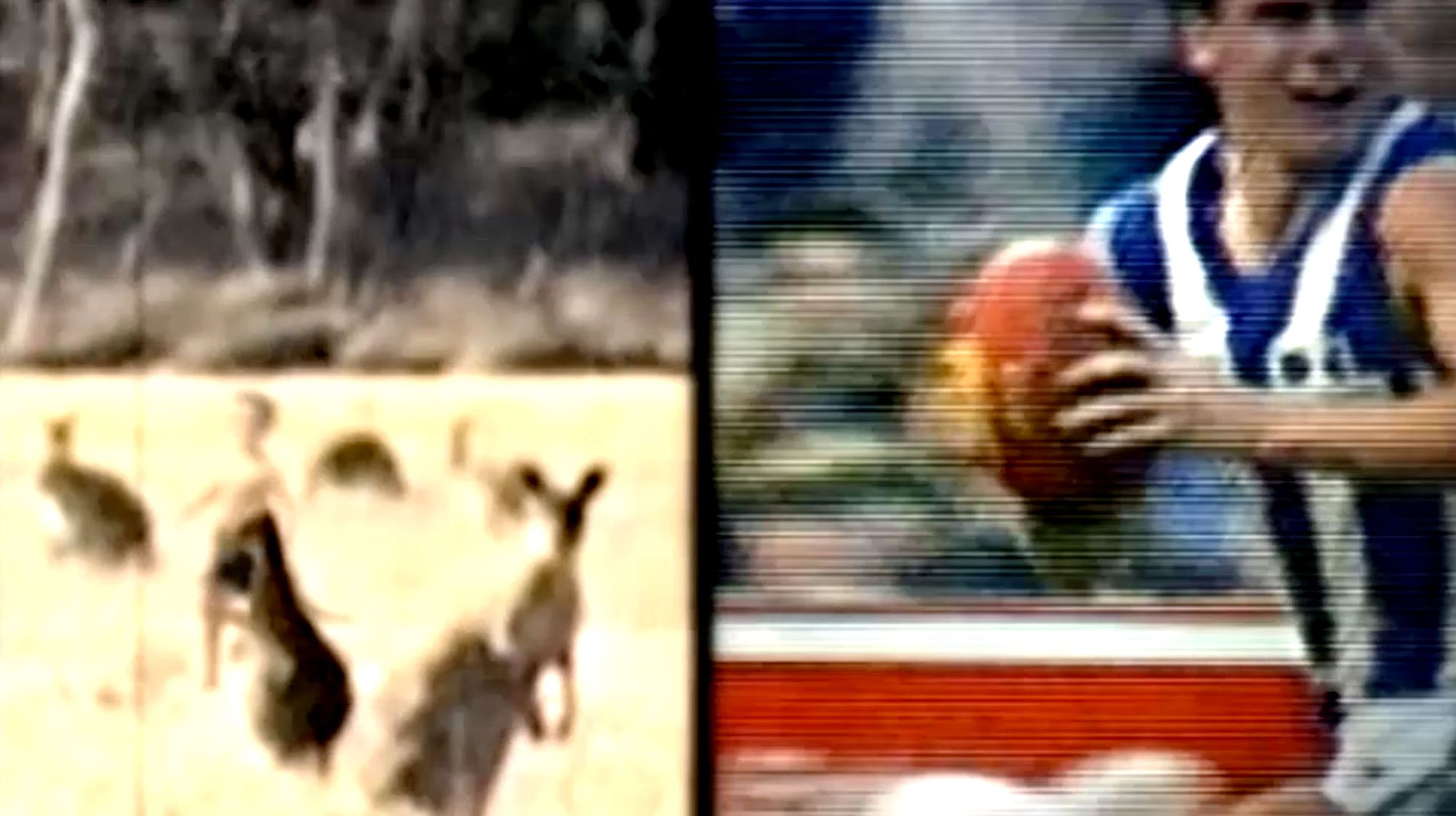 Ewen McCormick is the world’s most rabid conspiracy theorist and footy fan. Introduced to me by Wieden Kennedy writer Ned McNeilage and art director Michael Simons, Ewen aka Roy Billings went on to star in The Dish, Rabbit Proof Fence and Jack Irish.

Much of the script came from Ned’s inventive pen and we all encouraged Roy to ad lib like crazy, coming up with immortal lines like, “that’s how a kangaroo reacts when it’s hit by a car.” 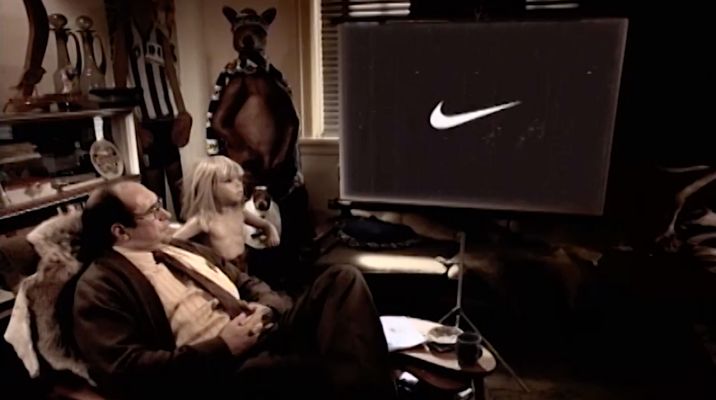 Freedom is the word I most associate with the shoot, it really felt like a bunch of friends making a film, having a whole lot of fun doing it and never taking “no” for an answer.  And isn’t that the way it always should be?