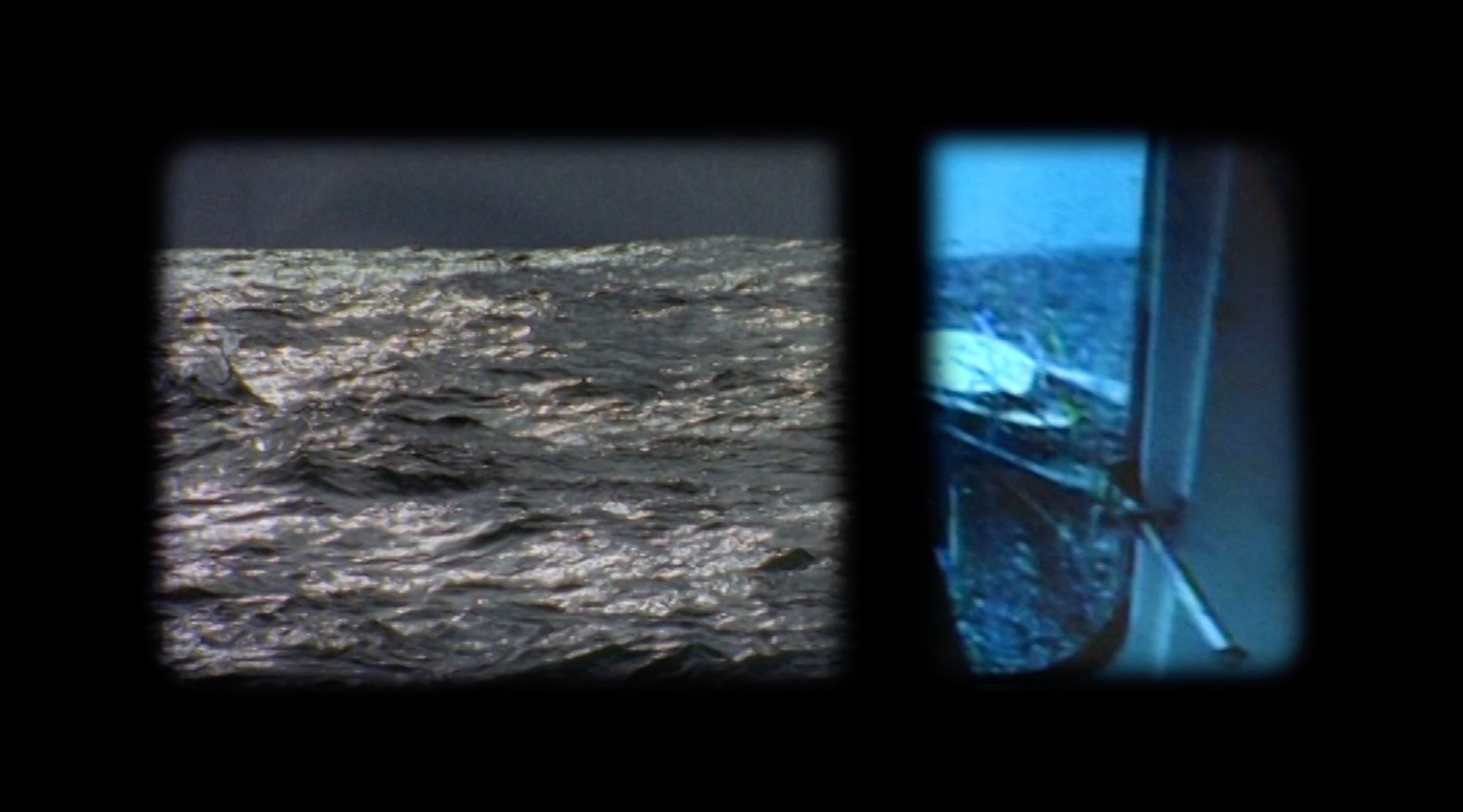 From within the Jack McCoy Archive is Beau Young's first music video 'Just A Memory'. In this series, Velvet will feature several films curated by Jack himself.

In 2005, McCoy directed the music video for Beau Young's 'Just A Memory'. Having known Young since he was a child, their relationship grew stronger after working together on 'The Endless Summer 2', which was filmed when Young was 20 years old. After Young retired from surfing competitions, he pursued music and song writing, whereby he asked McCoy to direct his first music video.

It was a real joy to film him in such an iconic remake and to be able to be at the start of Beau’s surfing career where he went on to become a world longboard champ, not only once, but twice winning over the legendary Joel Tudor who also happens to be one of Beau’s hero’s.  He then retired from competition and pursued a successful music and song writing career.

I was so stoked when he asked me to make a music video for his first single. I was working at the time with Ross Taylor, a  great friend who contributed during the last days in the making of my film Blue Horizon.  I collaborated with Ross with us both filming Beau and using my stock footage for the additional split screens. Ross also did the editing. I have not done many music videos however this is one of my favourites.