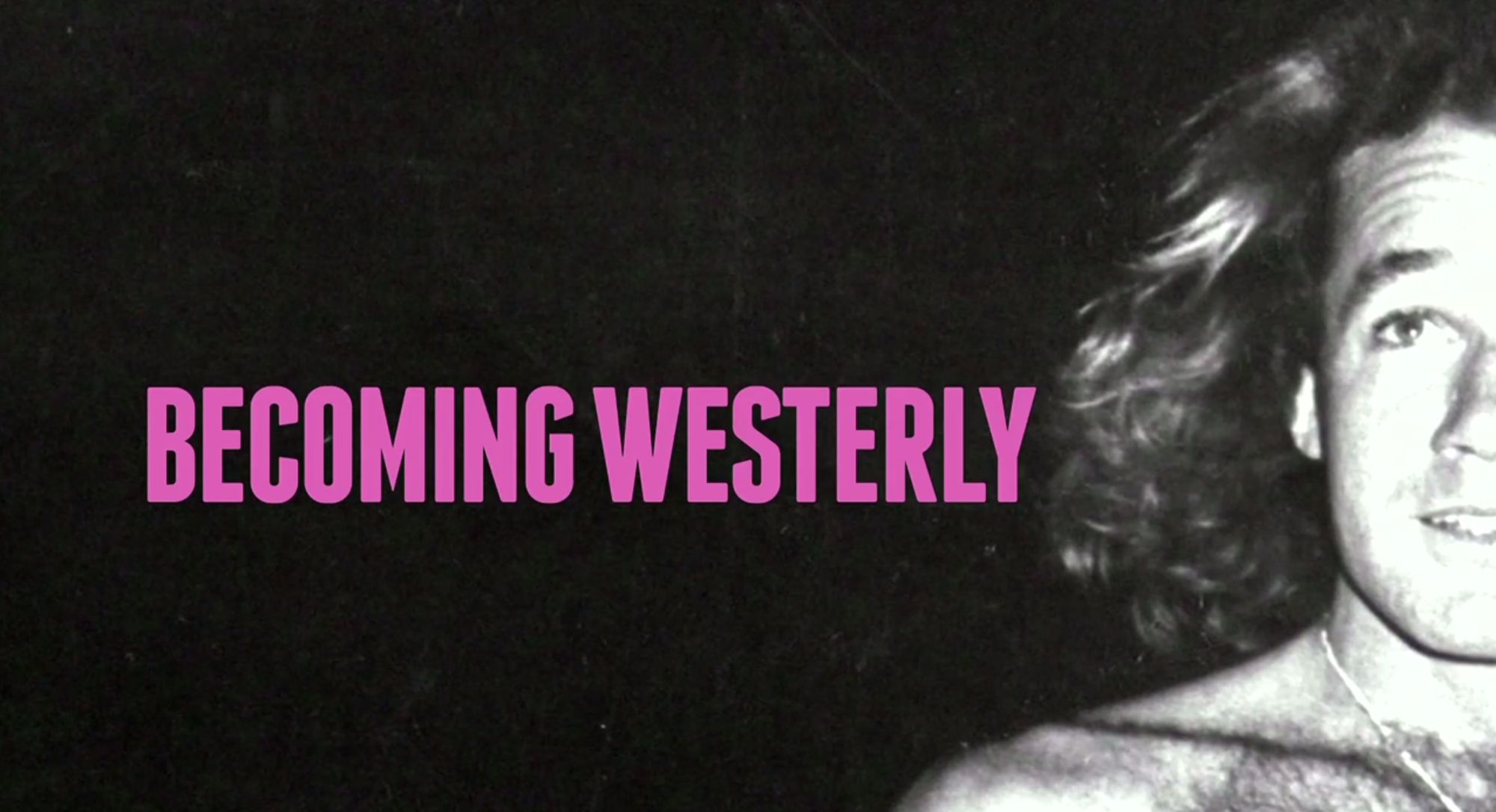 In 2011 Alan White and Jamie Brisick travelled to Australia’s Gold Coast to document one of surfing’s most fascinating figures, Westerly Windina, who, until a few years before, had been living as Peter Drouyn. One of the world’s leading surf champions, the Queensland-born athlete was acclaimed across the globe for the skill and fearless determination he displayed throughout his career during the 1960s and 70s. In 2008, the pioneer announced on Australian national television that she was living as a woman. Below, writer and director Brisick recounts the pair's meeting, one that would lead to Becoming Westerly, a six-year-long project charting the legend’s stratospheric career and subsequent gender reassignment.

I traveled to Australia to write a profile of Westerly. I’d never met her, never met Peter, though I knew about her transition. We sat down to lunch together and she immediately launched into a speech about the transition, how Westerly appeared one night "like a supernova." She was coquettish, like a Southern belle who intentionally drops her handkerchief and takes great pleasure as I dive to pick it up – which is to say that we began a sort of game. We ended up talking on the phone every other night or so; it was like late night radio; she opened up and it led to the documentary project. 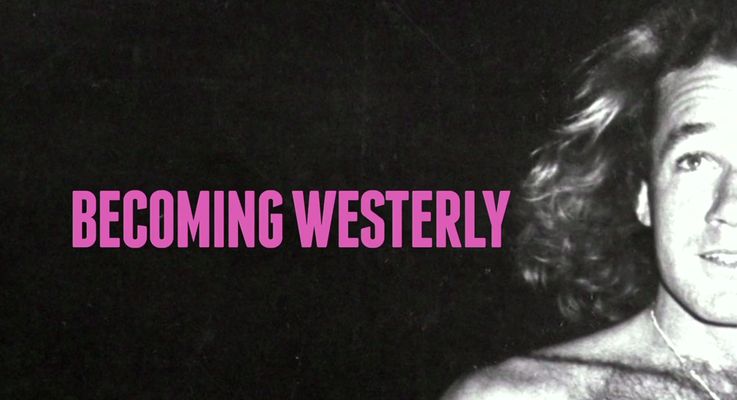 When I started the project, Westerly was one of the most outlandish people I'd ever encountered; now she is one of the most human. Accompanying her on her trip to Bangkok for gender reassignment surgery was some of the stranger ten days of my life. I was drawn to journalism in the way that perhaps an actor is drawn to acting: I loved the idea of inhabiting, or at least deeply empathizing with, other people. She went through so many emotions. She even threw a kind of funeral/wake for her former self, for which she wrote and read aloud a eulogy for Peter. That I will never forget.

“Westerly even threw a kind of funeral/wake for her former self, for which she wrote and read aloud a eulogy for Peter” 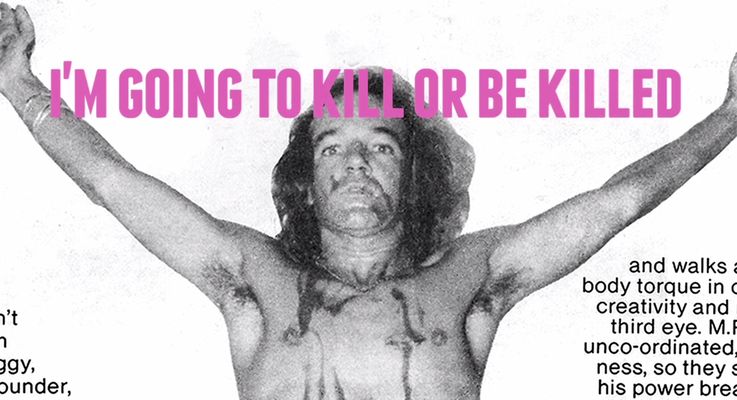 At first glance, Becoming Westerly is the story of a transgender woman. But really – pardon the pun – she transcends transgender. The story is about identity, the slippery nature of identity; how well do we ever know ourselves? I see so much of myself in Westerly; I relate to her anxieties, her longings, her giddy excitement and her hopelessness. I hope people take away from both the book and the film just how complex we all are.