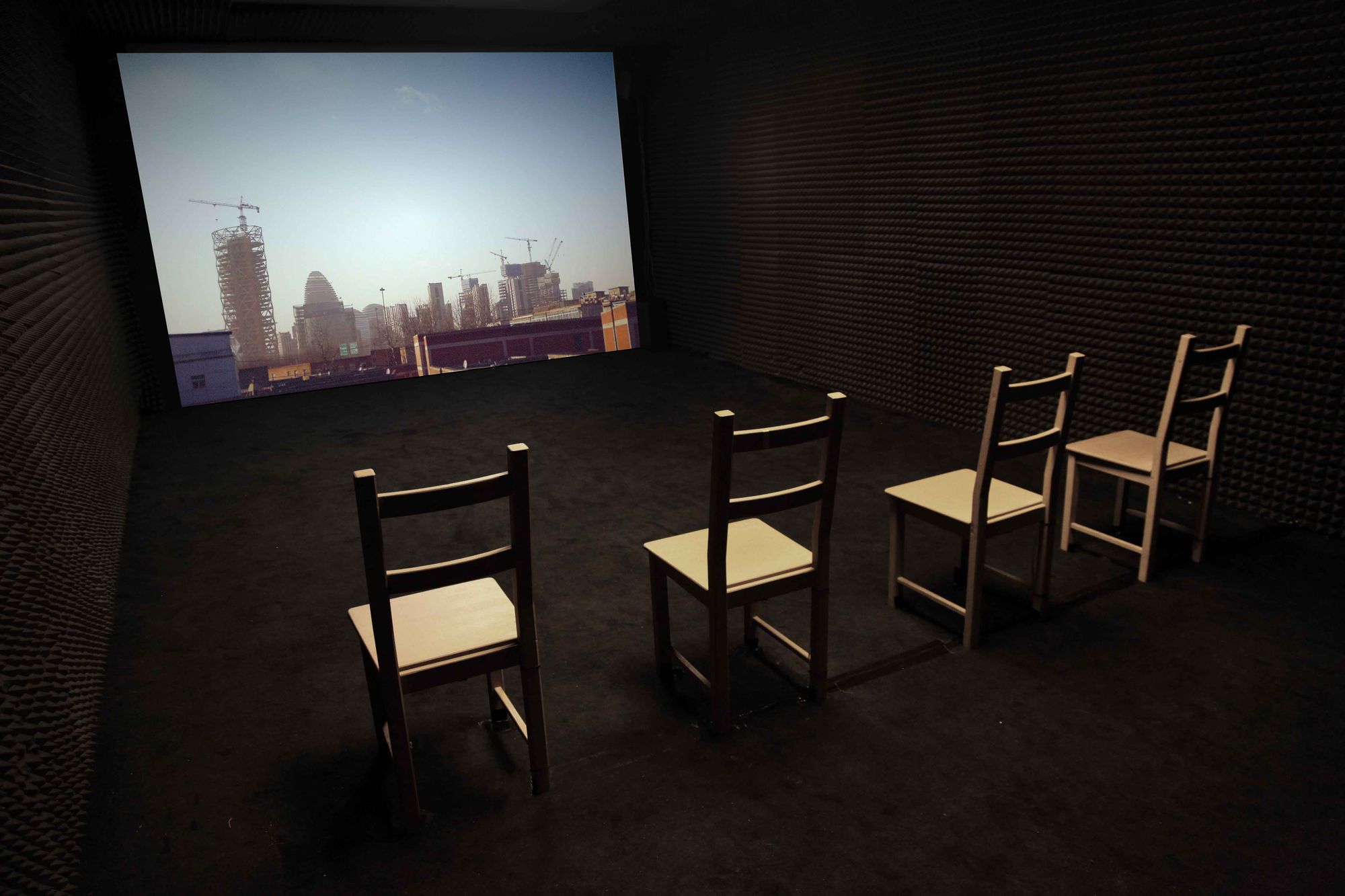 Through this exposure to ‘always-on’ electronic forms of communication, we are entrained to a new type of temporal system, which is tuned to the pushes instead of to our natural day/night cycle. 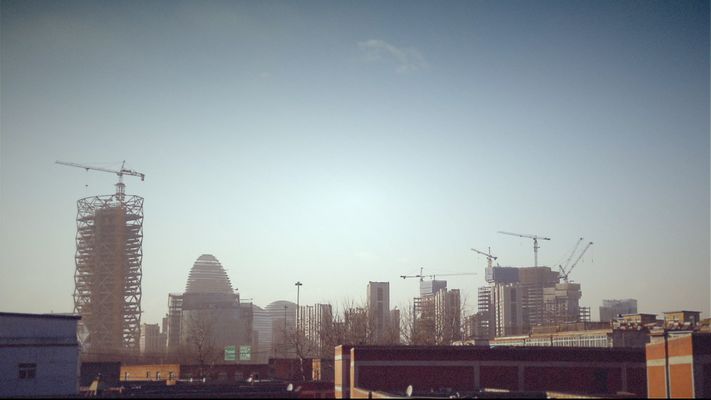 The film enhances synaesthetic channels in our psyche by reinforcing color cues with sound alerts, as well as force-feedback proprioceptive prompts, so that as many of our body senses as available become attuned to the flow of incoming push-notifications. 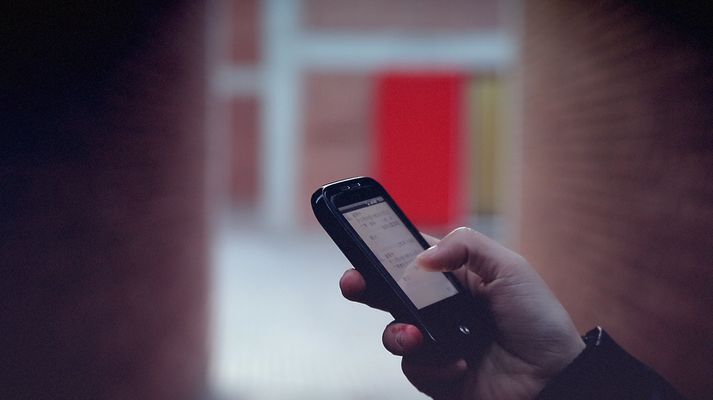 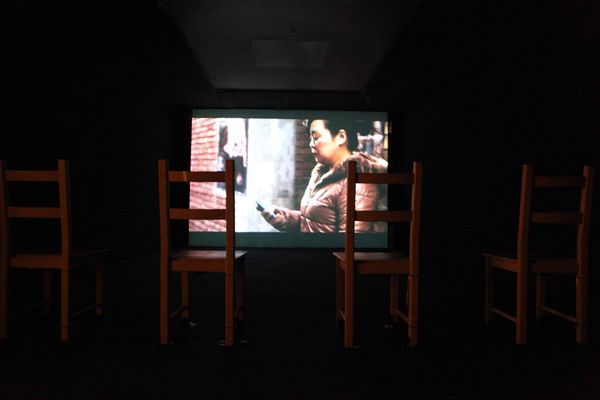 Viewers have reported ‘phantom vibration syndrome’ in which their own phones and SMS habits blur the boundary between the events in the film and their own incessant stream of cell-phone usage. This film feeds and yet also exposes the addictive phase transition that our bodies are undergoing through these forms of electronic communication and which remain masked from our conscious minds.

When creating a film that mirrors a reality in which we are all immersed, it is natural to think about the underlying affects and processes that we are subjected to, over and above the standard forms according to which we usually judge a film such as cinematography, narrative, and acting. This film has an arc that plays especially to the chemical systems inside our bodies. 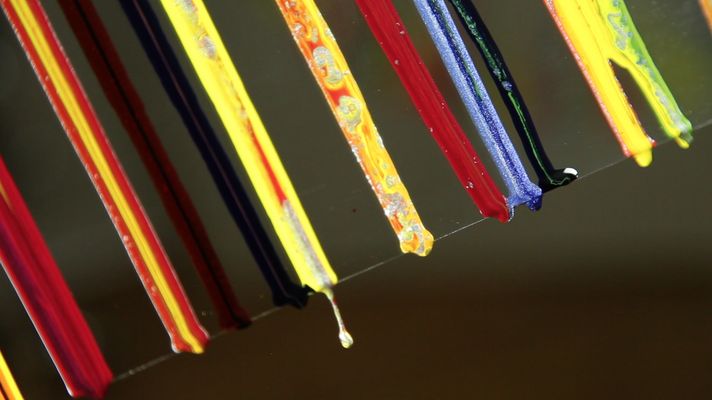 The film was shot in the Ai Weiwei designed Caochangdi arts complex in Beijing, which offers a labyrinthine setting, somewhat reminiscent of  Umberto Eco or Julio Cortazar worlds, as the kaleidoscopic space straddles both dreamscapes and reality.