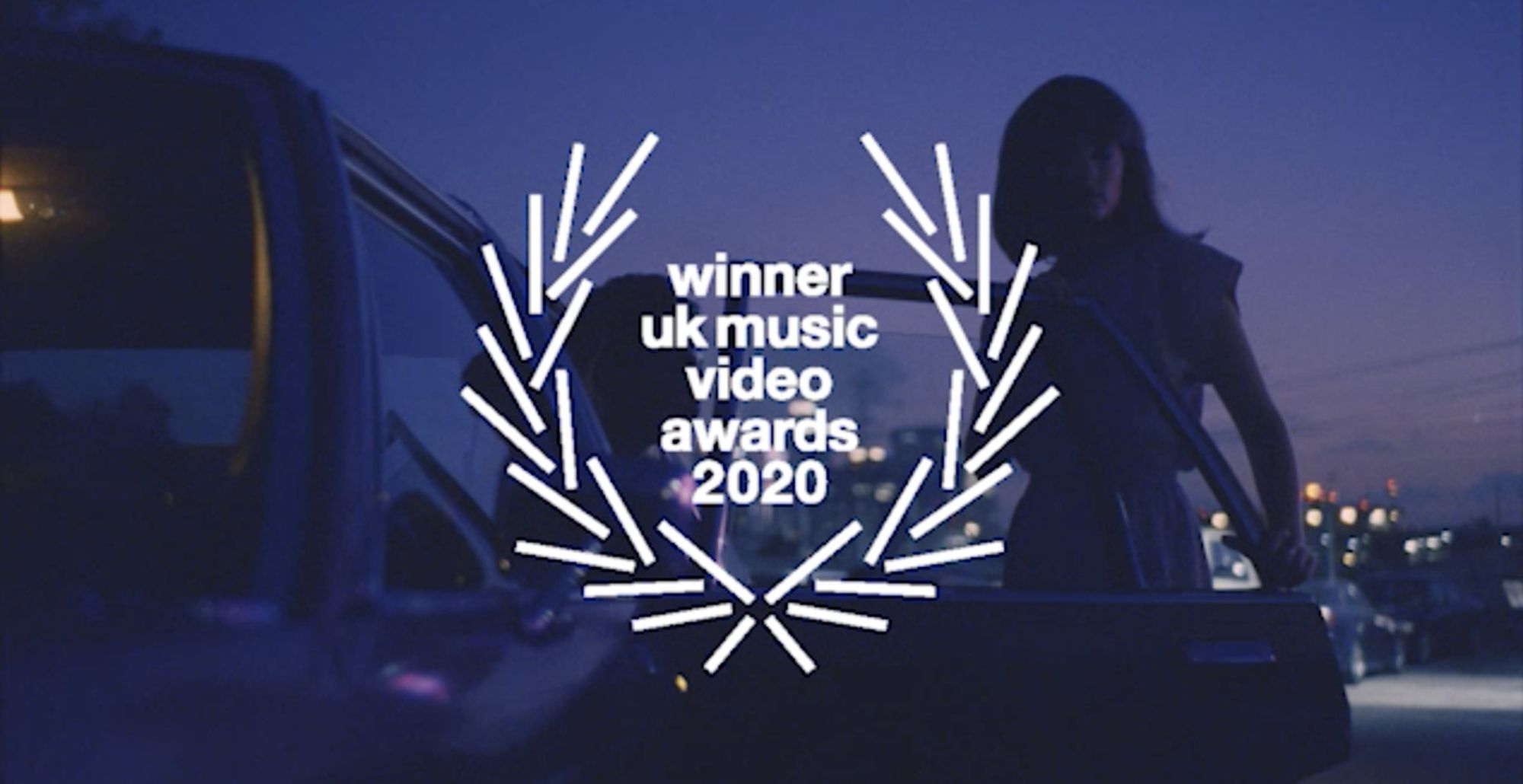 We are proud to announce that Velvet director, Dimitri Basil has won Best Rock Video - International at this year's UK Music Video Awards for Joywave 'Obsession.'

Shot entirely on analog film with the support of Kodak, the video is an inspired and wit driven montage of cinematic vignettes. It showcases the wry humour of both director, Dimitri, and the band who "star" in the various movie trailer spoofs - from westerns, to heist and horror films.

The clip was also part of the official selection at the SXSW 2020 Film Festival, won the 2019 Boooooom TV Award for Best Music Video, and was Vimeo Staff Pick, Best of Month.