hypnotic show at the guggenheim 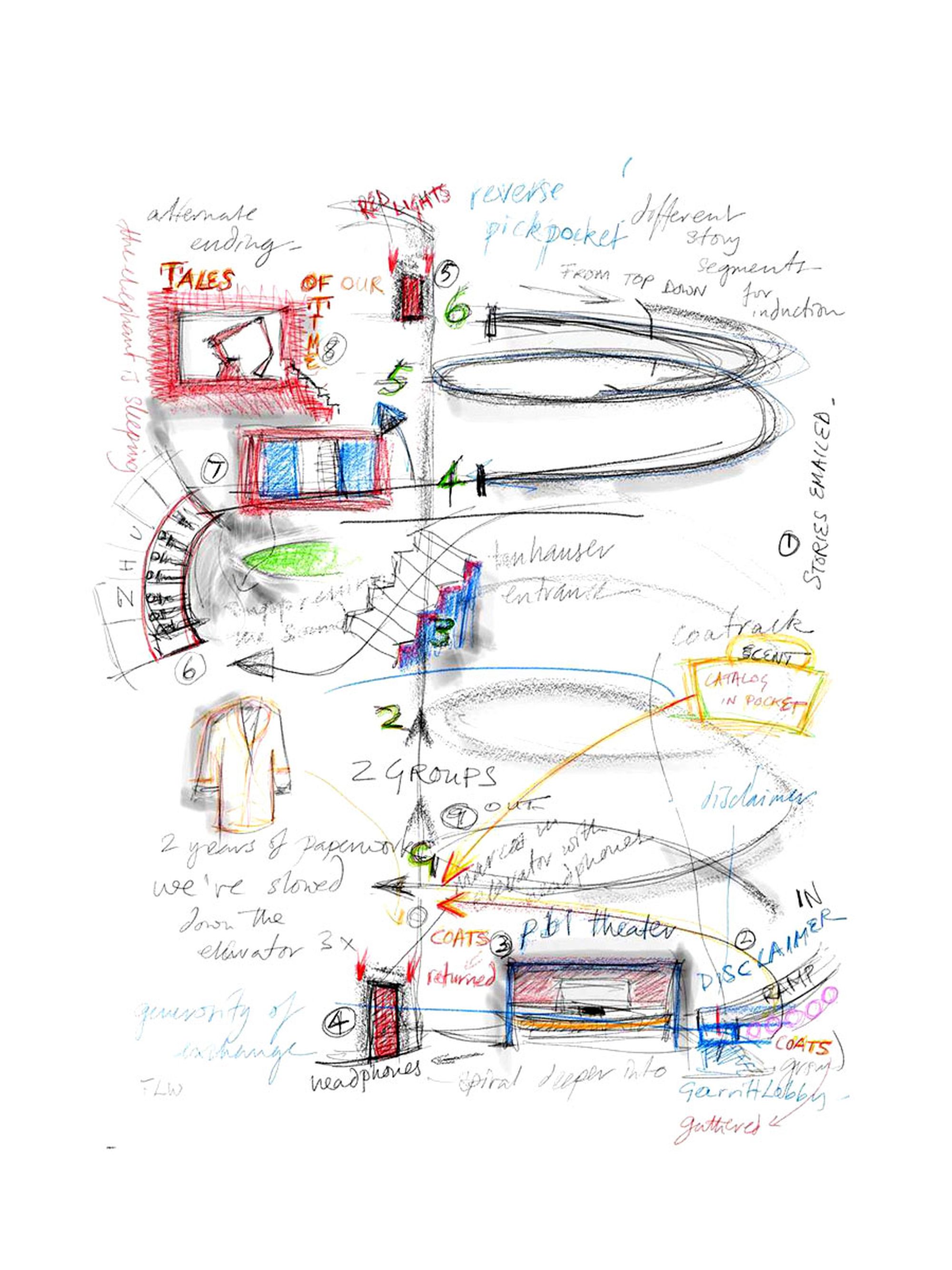 Hypnotic Show at the Guggenheim by Raimundas Malašauskas and Marcos Lutyens.


An exhibition that takes place in the mind—individual and collective—this intimate experiment in cognitive exhibition making through art and hypnosis was conceived by Raimundas Malašauskas and Marcos Lutyens. It explores how the image and sense of place can be depicted through alternative modes of narrative and serves as an imaginary ending to the exhibition Tales of Our Time. The exhibition, on view through March 10, displays commissioned works by artists from China, Hong Kong, and Taiwan.

Tales of Our Time is made possible by The Robert H. N. Ho Family Foundation.