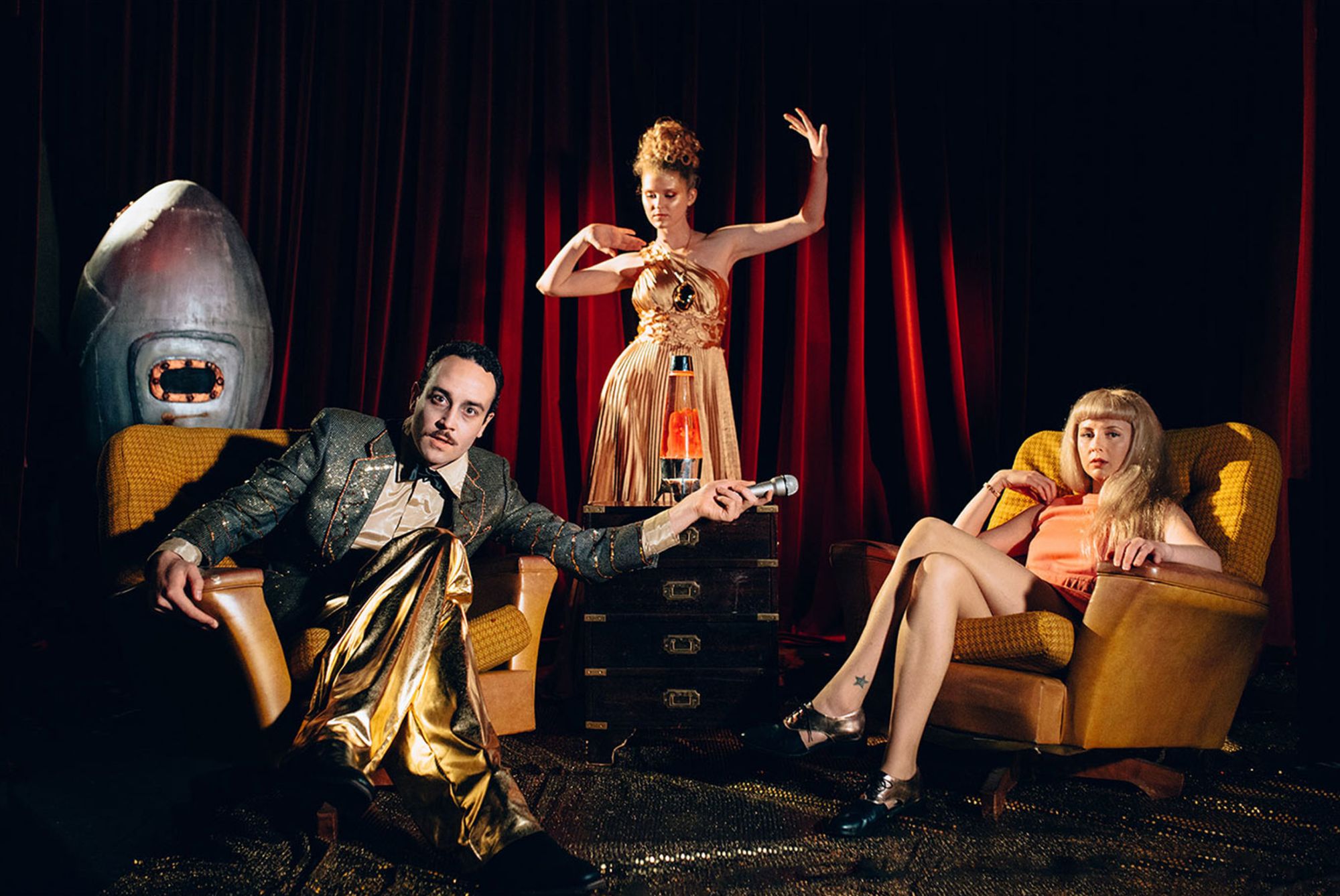 Le Pie: Do you have a dream from childhood that has remained with you?

Hannah: I had a great dream in which I was a Super Mario character, not sure why that one has stuck with me.

Le Pie: Have you ever had a reoccurring dream?

Hannah: I’ve had a few dreams about Ewan McGregor, sometimes he helps me out with things like taxes but a lot of the time he’s just there standing around while Angelina Jolie talks on and on about her dad’s new car.

Hannah: I had three goals when I was a child, one was to be a cat, the other was to be a fairy and the third was to be a bus driver. I have not fulfilled any of them.

Le Pie: Who has been the biggest influence on your style?

Hannah: That’s a hard one, I do a lot of animation as well which is very different to my live action work and each project is influenced by different people. The style of this particular video was inspired mostly by David Lynch.

Le Pie: If you had an unlimited budget, time frame and cast, what would be the ultimate film you would shoot?

Hannah: This changes every day, but at the moment it’s a reverse X-Files live action feature in which an alien detective in a faraway galaxy searches for the truth about humans after spotting a rocket ship and in the process he discovers the magic of dance. The film ends with an astronaut landing in the street closely followed by a choreographed dance routine involving aliens dressed as the Village People. 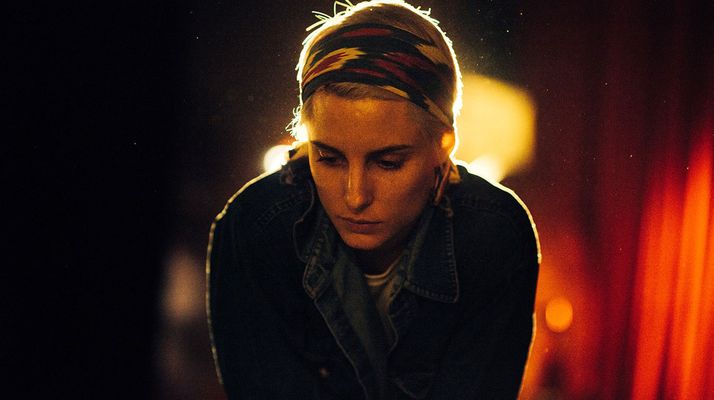 Le Pie: What was your reaction when you first heard the track, White Walls and Promises?

Hannah: I thought that the song was beautiful and I could imagine you singing it in a moody bar.

Le Pie: Is how the film clip turned out, what you had envisioned for it from the start?

Hannah: Yes I think so, I worked with the things I already had at my disposal and I was very lucky to have Bree Umbers (the production designer) who is very motivated and hard working and just generally a genius to help me bring it all to life as well as an amazing cast and crew who managed to create exactly what I was imagining. They are a truly talented group of people.

Le Pie: What was your favourite part of shooting the clip?

Hannah: I had to choreograph a dance for Tel and Madeleine and it was pretty great watching them perform it on the stage (it was very basic choreography on my part, I’m not much of a dancer, they are definitely the ones who made it work).

Le Pie: What was the hardest/most stressful part of shooting the clip?

Hannah: The most stressful part would definitely be at the end of the second night of shooting when we found out that the camera had glitched and wiped all of the footage from that shoot (half the video) and then waiting for a few weeks to see if the data could be retrieved which thankfully it was. That was a bit of a nightmare.

Le Pie: What’s your most recent dream (daydream or sleeping dream) that you feel may influence your next project?

Hannah: I’m daydreaming 80% of the time (I stopped to stare off into the distance at least 5 times just while answering this question) and I think most of my projects come from daydreams, that’s probably why I have so many projects that are logistically very difficult. I daydream about space a lot and I think that will influence a few future films.

As featured on The Ladies Network.